[Latin, from Greek antonomazein, to name instead : anti-, instead of; see anti- + onomazein, to name (from onoma, name; see nō̆-men- in Indo-European roots), and all that other etymological rubbish you always ignore at the end of dictionary definitions, because – let’s face it – you’re only reading this blog because you’ve an exam tomorrow morning, aren’t you? Tell you what: just tell the Grammar Nazi that it’s a bit like a simile] 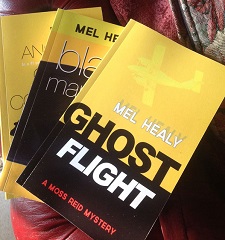